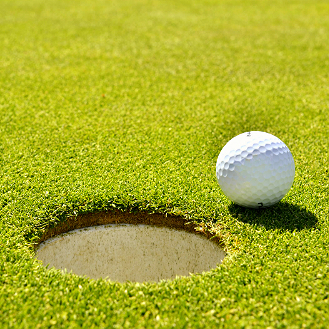 The 50 sexiest women in professional GolfLet's be honest. Most guys are happy to watch Golf if they see beautiful women on the field, even if their appearance is brighter than their game. Here they are,… 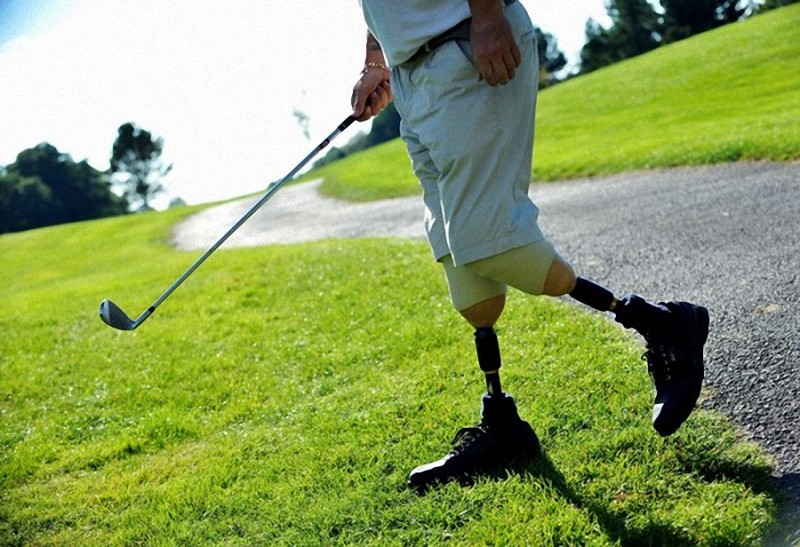 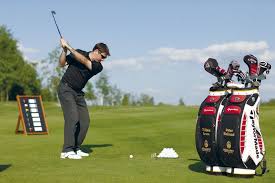 Top 5 highest paid golfersThe profits of professional athletes have increased significantly over the past 20 years. The average player on the PGA Tour can earn a very comfortable life without even winning the…

Test yourself: the 10 hardest Golf courses from GolfNow 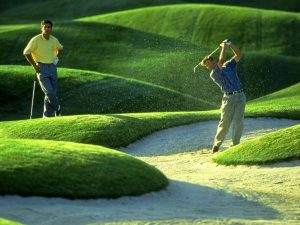 With the new year and Christmas holidays, it’s easy to forget about Golf, focusing instead on decorating the Christmas tree, cooking and eating festive meals, and pleasant family moments.

But it’s also a great time to prepare for next season and set goals for yourself. For example, why not test yourself and play on one of the 10 courses that were rated by golfers as the most difficult. Challenge accepted?

Designed by one of the greatest golfers on the coast, Tom Watson, the Conservatory course at Hammock beach pays tribute to the British style of play on the coast. One of the most highly rated in terms of difficulty fields in Florida will provide You with more than 28 hectares of lakes, almost 60 sand, turf and shell bunkers and significant lifting differences.

For nearly a quarter of a century, the Prince field, built by Robert Trent Jones Jr., has been considered extremely demanding in terms of accuracy, distance control and field possession. Strategy here-a necessity, because many holes will have to Wade through water, trees and other obstacles.

The hilly landscape of the course forces golfers to focus on the exact location of the ball stop. Since the field is located near the Pacific ocean, the game is also influenced by strong winds. Because of the “biggest challenges on virtually every hole”, users GolfNow is recommended to take along “a dozen balls.” Another player mentions that golfers have to “evaluate all options before each hit” because ” You will rarely be able to get out on a straight line.”

Compared to most of the other fields on this list, Crystal Springs is not particularly long, but its fairways are quite narrow and surrounded by embankments – the hallmark of designer Robert von Hagge. Mounds all over the field, even near the greens. As a result, golfers must show high accuracy, calculating the location of the ball.

Golfers must also avoid water obstacles on five holes and about 60 bunkers. Reviewers say that “attacking strikes are often very difficult to execute” because ” the greens are arranged in tiers.”

Eagles Nest is considered one of Canada’s best public fields. Bunkers, sand dunes and hilly fairways will make even the owners of the most accurate strikes. Holes three through seven are particularly difficult, as they account for the slope of the valley, and are surrounded by white canadian pines.

It is often very difficult for golfers to adapt to sudden changes in the pitch. In addition to the lift changes, fairways and grass bunkers, golfers will also face greens that “appear out of nowhere,” according to one GolfNow reviewer, which will thoroughly test themselves and their skill.

The Echelon course is now public, attracting golfers with its graceful beauty and precise play. Apart from the frightening length of the field, Echelon is also known for its numerous water obstacles, hilly fairways and elevation changes.

Golfers will often encounter uneven fairways and fast greens, so distance control, accuracy and patience are important, especially during attacking strikes. As one golfer GolfNow noted, ” it is better to give everything to the full, otherwise you can spoil your rating.”

With one of California’s highest slope ratings, field Ranch will test even the most skilled golfers. From hilly terrain and canyons to lakes and streams, Ranch offers all kinds of obstacles, forcing players to use their imagination and field skills to get to the greens.

Separately, it is worth noting the signature hole of the field – № 15. Not only is the green tiered, right in its center is a bunker. “Laser accuracy “is a” necessity “on most holes as”some fairways are only 13 meters wide”.

On ti, most golfers prefer to use iron or wood to drive to avoid the risk of hitting obstacles. You can lose a little in the distance, but win in the number of strokes, if you focus on the possession of the field, and not on the force of impact. One GolfNow reviewer said that if a golfer can ” calculate the position of his ball, it will be an interesting field.”

Brand Golf course from Jack Niklos, Old Corkscrew is not only long, but also quite narrow, so useful for golfers here will be hitting drivers and irons. The fairways of the field are surrounded by cypresses, oaks and pines, and the greens are hard and fast. Consequently, golfers often have to perform attacking wood kicks to get to the greens.

In addition to trees, players also often encounter bunkers and water obstacles on the sides of the fairways. So it is not strange that one of our golfers advised to “hit straight” because there are “a lot of problems behind fairway.”

Known for many other projects Pete Daya, TPC Stadium field has numerous bunkers and on the greens and fairways, water obstacles and hills. Much like TPC Sawgrass, the course is known for its last holes – hole 17, par-three island, green is known as “Alcatraz”, and hole 18, 401 meter, par-four surrounded on the left by water.

TPC Stadium is the former base Q-School Finals of the PGA TOUR, the main difficulties which are “strategically placed lakes, big sand traps in key areas and sloping fairways”.

Previously ranked as North America’s third most challenging Golf course, Legends features a wide variety of obstacles from bunkers and lakes to ravines and rivers that will make even professionals sweat. A lot of hilly fairways, which leads to a positional game with offensive strikes.

To make matters worse, the greens are often surrounded by bunkers. GolfNow reviewers suggest golfers “be realistic when choosing a club” because this course will require them to “all the skill” by making them ” forget about their ego.”

Fun facts about mini GolfGolf is one of the few sports in the world where playgrounds are so unusual. Every Golf course in the world is unique and no two can be the same.…