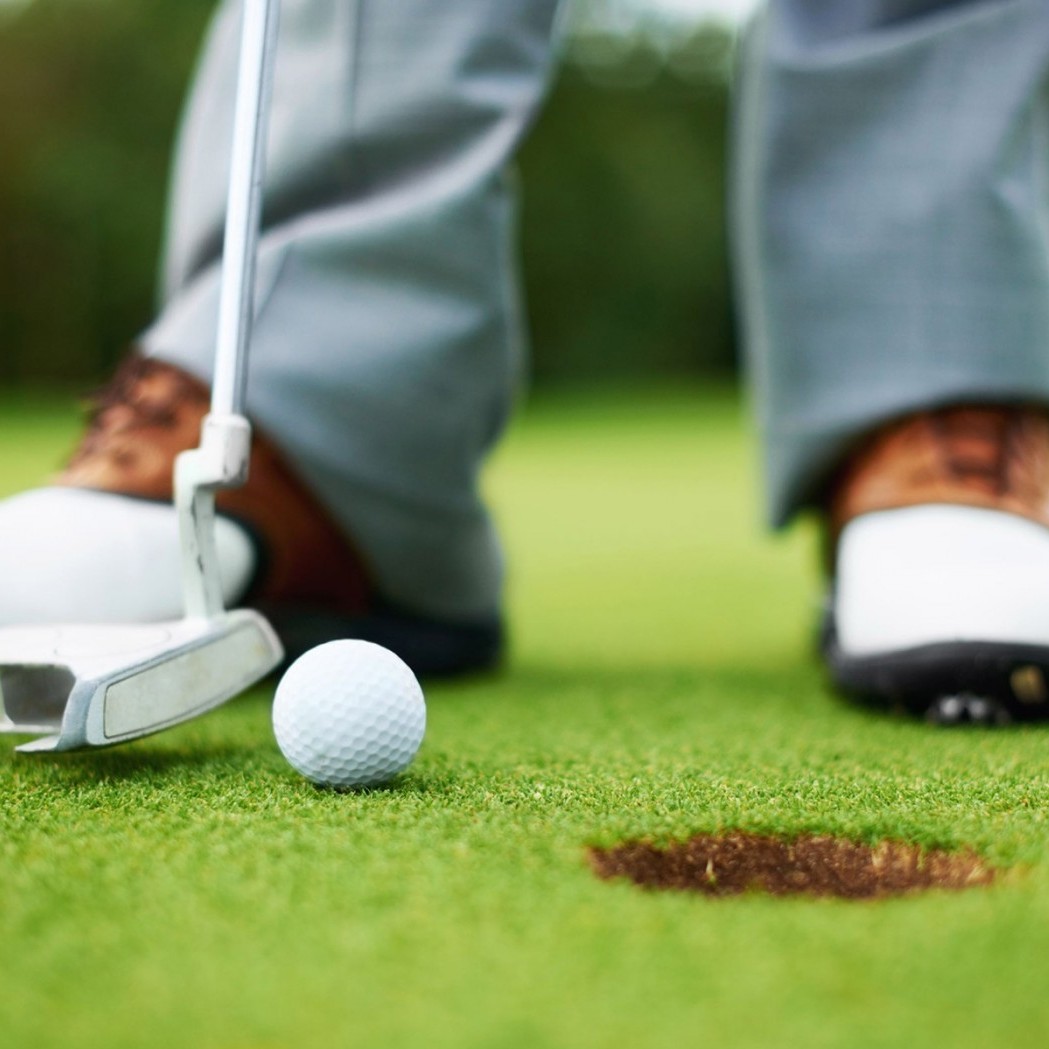 INFORMATION FOR BEGINNERSIn Golf, as in other sports, there are a lot of terms that for the uninitiated players are represented by magic spells. Some of them may never come in handy.… 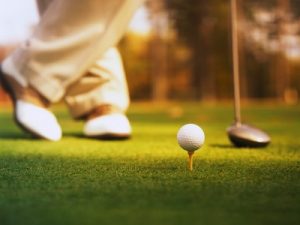 Dan Murphy is everything as usual, except that I decided not to spend more money supporting Sergio Garcia to win the Majors, especially the Open. On the other hand, just imagine if I stopped supporting him for the first time in nine years and he started playing like never before…

Mark Townsend-in the new year I will do the same thing that I do every year since 2005. Lose weight, work out the blow and pick up new equipment. You won’t hear anything else from me for the next 12 months.

James Tompkinson – New grip, new irons, new me. Like this. I really want to work hard at the training base in 2014 and improve my results on the field. Armed with a new set of irons, a new gripe and a fair amount of willpower, how can anything stop me?

Jamie miles – I want to find what I lost in five years at St Andrews. I had a hole-in-one on the Old Course, but in 2014 I have to make birdie on the 17th hole! This will be my year!

Tom Irwin – I want my wife to keep studying so we can play at least one full round before the end of the summer.

Will Sexmith – For me this is the time to tirelessly work on improving their short game. Last season I didn’t do my best in less than 100 yards, so I want to fix that by spending a lot of hours on the training field.

Tom Lenton – I wish I didn’t take my game so seriously. And still would like to summer season, finally, reduce its swing.